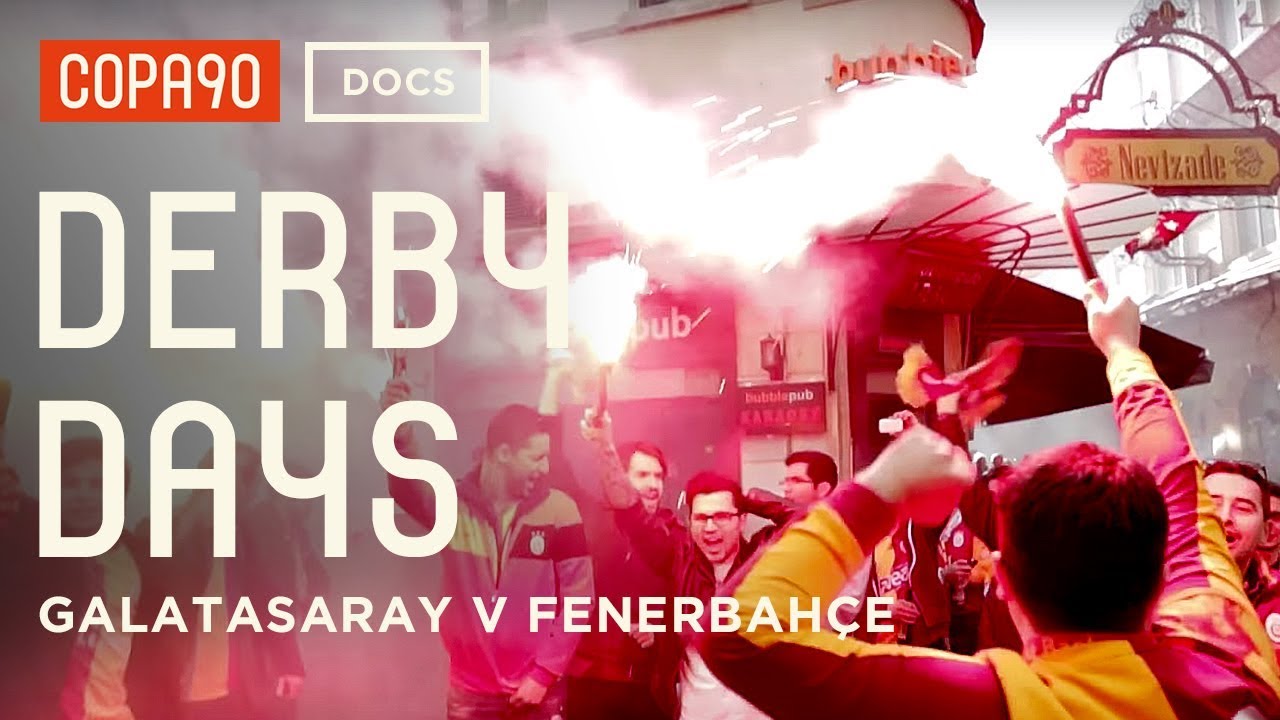 Eli travels to Istanbul for the notorious Intercontinental derby. Famous around the world for its passion, its pyrotechnics, and its problems with violence. Subscribe to Copa90

About Copa90:
Copa90 is the football channel that knows there is no final whistle. Pitch, laptop, or console, the game never stops. So after you’ve scored a golazo, watched the big match, or smashed someone at Fifa14, head to Copa90 and check out the Eurofan, Comments Below, FifaPlaya and KSI’s Uni Beast.