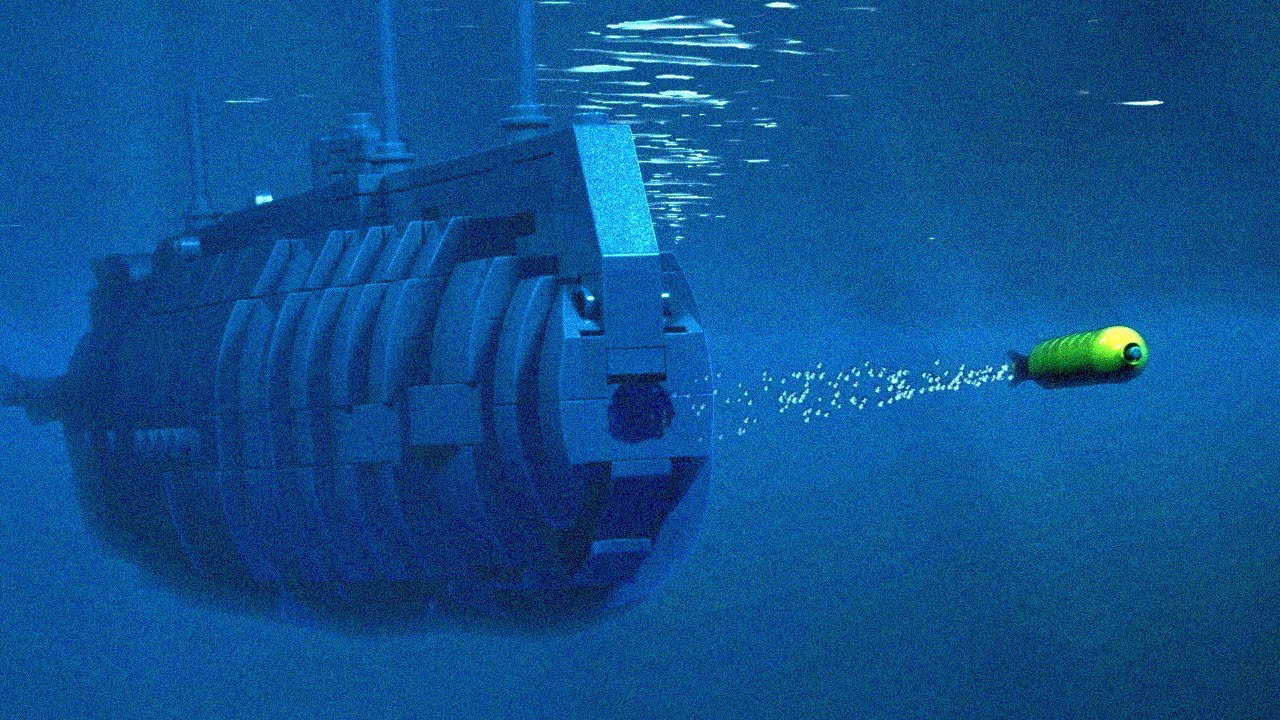 LEGO Submarine Animation SS5 Moccasin. The remake of the 2002 same-titled stop motion Animation, a fictional naval underwater cat and mouse game between the tiny Submarine and big Battlecruiser.
The submarine is inspired by the John Holland design from 1901, it became the first modern submarine the American Navy commissioned. Vizcaya was a real Spanish Battlecruiser however, her faith was unfortunate, in this film her presence is purely fictional.
#LEGO #Submarine #StopMotion