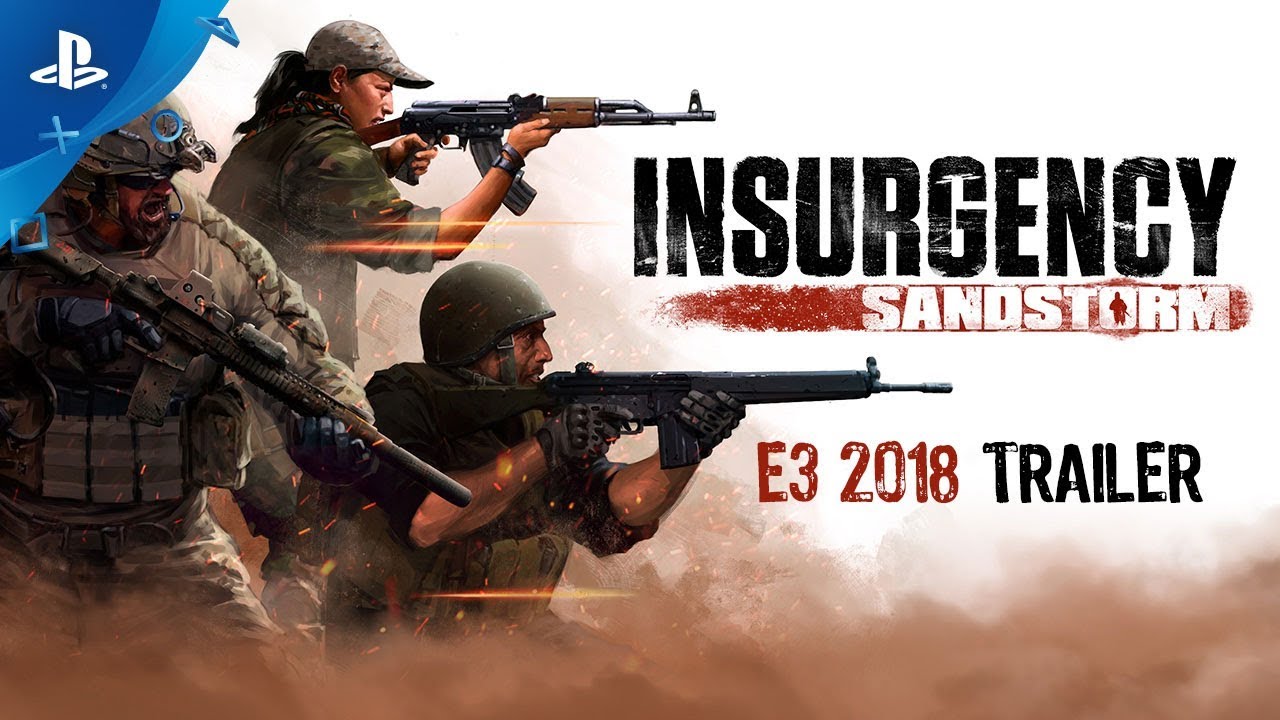 [E3 2018] Face the intensity of modern combat in the Insurgency: Sandstorm E3 Gameplay Trailer
New gameplay from the frontlines as pre-orders open

Insurgency: Sandstorm is New World Interactive’s reborn, improved, and expanded sequel to indie multiplayer FPS hit Insurgency, coming in 2019 to PlayStation 4. In the new E3 2018 trailer, discover how Insurgency: Sandstorm brings you closer to the action than ever in tense, coordinated skirmishes where skill is rewarded, and teamwork wins the fight.

Prepare for a hardcore depiction of combat with deadly ballistics, light attack vehicles, destructive artillery, and unprecedented audio design putting the fear back into the genre. Death comes fast, ammunition must be carefully managed, and the environment must be tactically navigated at every step toward victory.

Insurgency: Sandstorm is a game of team-based tactics and objective-oriented gameplay in a fictional, contemporary Middle Eastern conflict, complete with player versus player, competitive matchmaking and co-operative game modes versus AI. Your soldier’s appearance, weapons, attachments, armor, and amount of carried ammo are all up to you. Call in airstrikes, use vehicles with mounted weapons, and equip a wide range of specialist weaponry from grenades to drones to C4 explosives.

Insurgency: Sandstorm releases on PS4 in 2019.

Insurgency: Sandstorm is playable at E3 2018, booth WH4512 in the West Hall, and developers are available for interviews.

May contain content inappropriate for children. Visit for rating information.