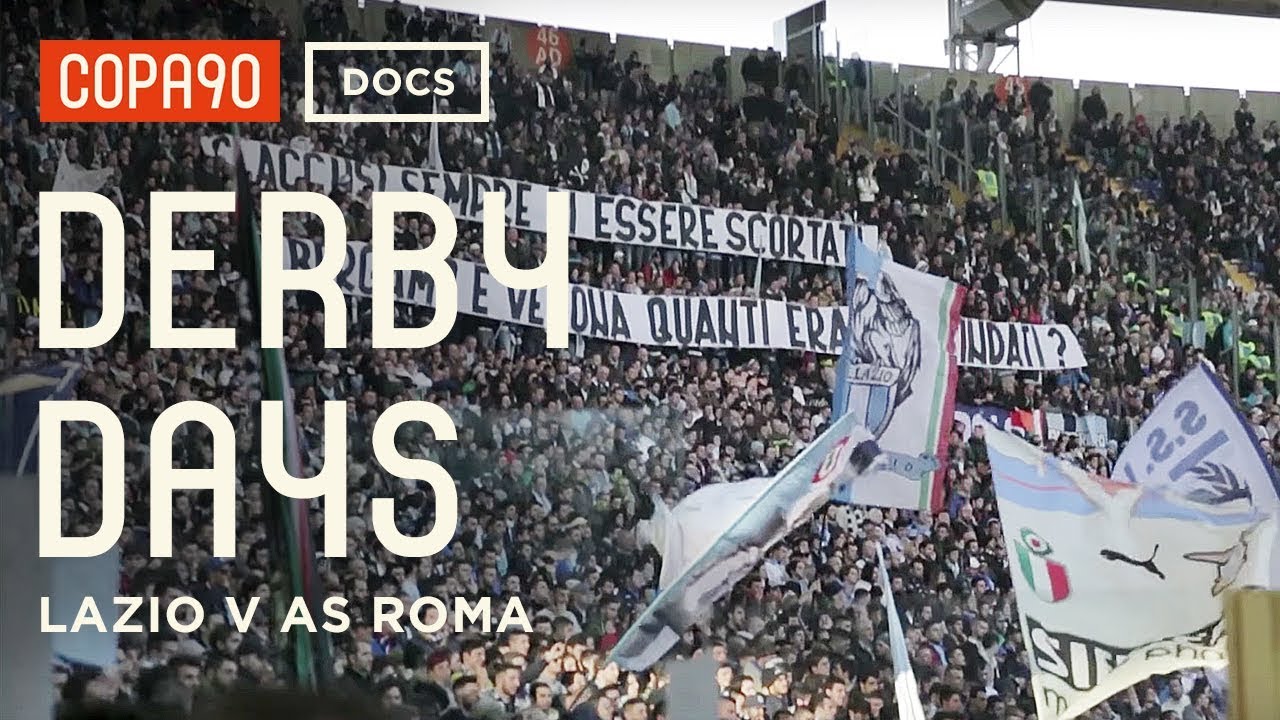 Eli heads to Rome for the notoriously violent Derby della Capitale – Lazio v Roma. Is its reputation for stabbing and rioting justified? Or is there more to it than the headlines suggest? Subscribe to Copa90

Check out this story of a Chinese Lazio fan travelling 10,000km to support his team:

About Copa90:
Copa90 is the football channel that knows there is no final whistle. Pitch, laptop, or console, the game never stops. So after you’ve scored a golazo, watched the big match, or smashed someone at Fifa14, head to Copa90 and check out the Eurofan, Comments Below, FifaPlaya and KSI’s Uni Beast.